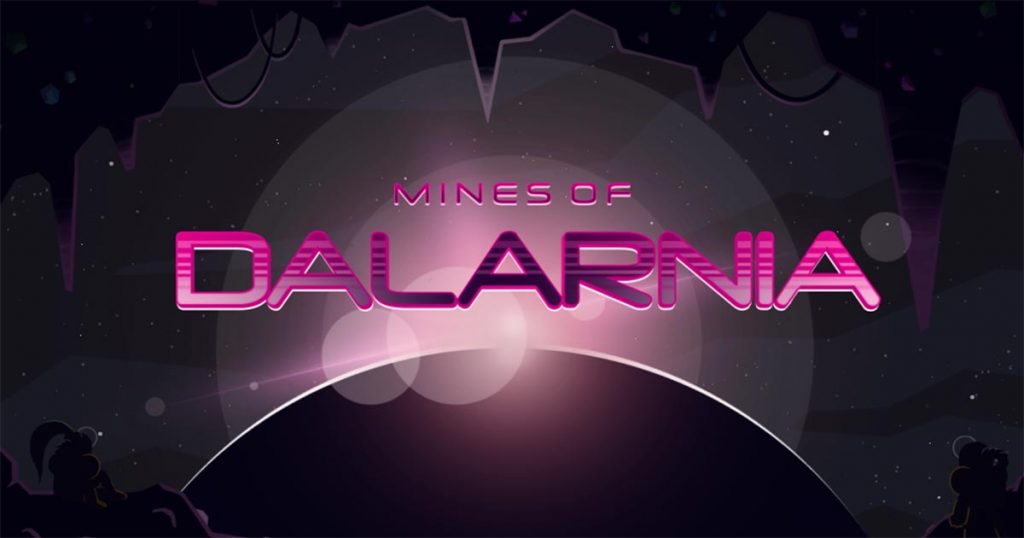 Based on the highly anticipated emerging blockchain tech, this exciting collaborative effort between Chromia Studios and Workinman Interactive is available to Chromia Testnet users to play.

Explore and fight for treasure in the futuristic Mines of Dalarnia

In Mines of Dalarnia, players get to explore the vast expanses of interplanetary treasures mines. Troves of strange alien creatures stand in your way as you search for precious resources, but what you have to watch out for most, is time. Get as far and collect as much as you can before you run out of light. Back at your base, spend your loot on sweet new tools and abilities, so you can survive longer and collect more loot on your next run. With an innovative Dalarnia Token system, players cn purchase virtual mining plots, and put them up for rent in to the community−allowing for real-estate tycoons to earn more Tokens.  Mining plots can also undergo their own upgrades, making them more lucrative to explore, as well as a hot property for rental by miners. The games takes advantage of these NFT-based tokens to securely track exchanges, and provide a sense of ownership and wealth to players as they grow their mining and resource empire. 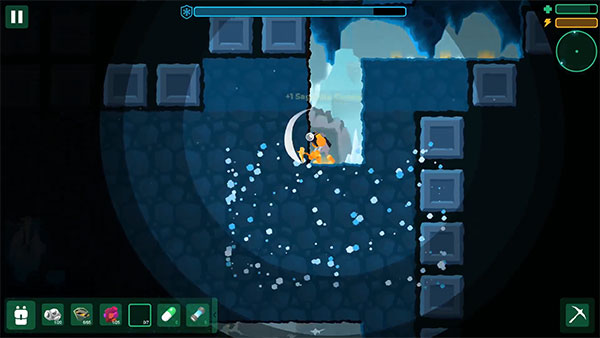 Mines vary based on the rarity of the minerals found in them as well as the ferociousness of the native fauna. Those that stumble upon mines with the rarest of resources will have a choice, mine it for player upgrades, or buy it and rent it out to earn Tokens.  Some hostile mines will be the only place you can find the resource you need for that upgrade, but you may have to brave the depths of another hostile environment to properly equip. For example, upgrading your miner’s heatsink capacity have a chance at surviving the Lava mines. Your player can also upgrade to a range of useful gadgets such as blast bombs, sonic drills, and a canary-drone scouting companion we like to call “C.H.I.R.P.”

“Unlike some blockchain-based games that have recently garnered a bad reputation, Mines of Dalarnia does not actually mine for cryptocurrency,” says Matt Conheady, Mines of Dalarnia Producer. “the Blockchain is used as a de-centralized backend, and the game client is pretty light and runs on almost anything.”

The usage of Blockchain technology is one of Mines of Dalarnia’s biggest advantages. It ensures that the in-game economy of Dalarnia stays as secure and democratized as possible, to avoid hack and cheats. Since every player has a copy of the information of a given item or currency once it’s created, this eliminates any potential for players to cheat their way through the economy that you’ve established for your game. Blockchain technology also ensures transparency between the player and the developer, since everyone on the Blockchain can see changes being made in real time. For more information on how the Blockchain can benefit video games, you can also check out our other article.

“The blockchain infrastructure allowed the development team to manage users, their save data, the mining plots and trading system with ease, while the Tokens were the perfect way to set up an exchangeable trading and currency system,” Matt says, “When you look at the costs of launching a game with traditional server infrastructure to handle these features, a reliable and fully-featured blockchain like Chromia’s in a no-brainer.”

While packed with features, Mines of Dalarnia is light on requirements. It runs on any modern desktop or mobile browser, supports keyboard, mouse, touch, as well joypad controls. Launchable in seconds from a web link, it also saves data to the cloud, making it a true pick-up-and-play title for anywhere. With the game’s design, Workinman considered something that plagued existing blockchain-based games: complexity. 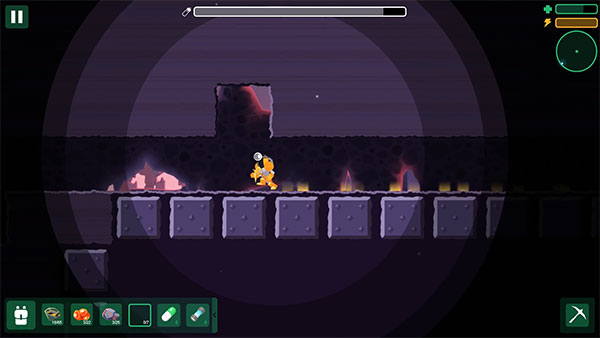 “Many, if not most, of the blockchain games out there are so aligned with the concept of crypto currency and coin mining that players either are really into it, or is not for them, Matt says, “It’s a very niche audience.”

So Chromia Studios and Workinman Interactive set out to create an accessible and familiar game, not as an exploitation of the blockchain buzz for crypto fans, but as proof that the Blockchain is a solid infrastructure for the games industry as a whole. The result is an action arcade-like experience that lets users plays more with controllers than with the numbers.

“It’s very much what you would expect from solid retro a console game, Matt says, “We really wanted it to feel like a modern SNES title.”

For your next Blockchain related game, consider Workinman Interactive. With over 10 years experience developing state-of-the-art interactive software for all types of audiences, we assure that your next project will be a success. Contact us.

Take a look at what Chromia Studios is doing for the games industry. 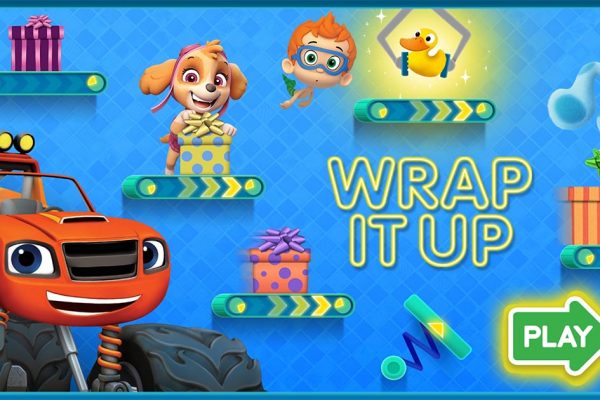 Wrap it up! A STEM Challenge for Kids 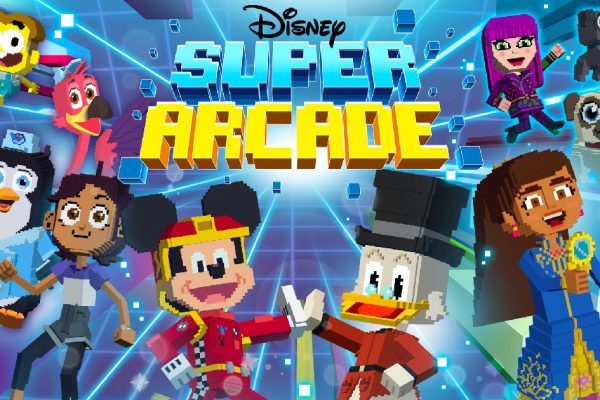